Brexit as a Double Movement? 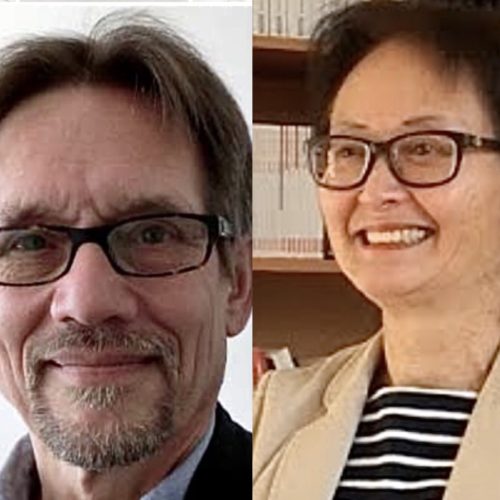 The Brexit referendum vote was just one symptom of a continuing organic crisis of the British state and society. This is rooted in a legitimacy crisis as successive neoliberal projects failed to deliver nationwide prosperity and also created conditions for fisco-financial crisis. This produced a loss of respect for the ruling classes (e.g., for corruption, cronyism, sleaze) and declining confidence among the ruling classes. This was accompanied by contestation over ‘British values’, disputed national and regional identities, north-south and other regional divides, the metropolitan orientation of intellectual strata, and generational splits. There was also a growing disconnection between the natural governing parties in Westminster, their members and their voters, which was reflected in support for Scottish Nationalism and the United Kingdom Independence Party. The legitimacy and representational crises were evident in the loss of control over public opinion, which is the hinge between political and civil society. This enabled the disaffected masses to enter politics as an autonomous force, whose demands for change were countered by populist appeals that, aided by the right-wing press, encouraged scapegoating xenophobia.

The background to this was the crisis of Atlantic Fordism. Whereas Atlantic Fordism sought to limit and/or compensate for uneven development, neoliberal regimes created policies and reorganized apparatuses to support sectoral and regional winners rather than to sustain losers or compensate sectors or regions that lose from the new neoliberal strategy. In Britain, neoliberal policies and public investment decisions benefitted London and the rest of the South-East – regions that actually cast more Brexit votes than did the ‘Labour heartlands’ in northern England. The best predictor of a pro-Brexit vote was seniority, next came the local economic impact of the North Atlantic financial crisis and the impact of uneven austerity cuts pursued in response to the financial crisis.

Polanyi recognized that society’s fightback against self-regulating markets is neither directed against market forces (or capitalism) as such nor is it a reaction of ‘society’ as such. His ‘double movement’ involved a complex series of reactions at many different points in social space to specific conflicts, crisis-tendencies, and contradictions associated with the unregulated extension of market forces and its uneven impact. This is what we see in the case of Brexit.

The Brexit conjuncture is not well explained through a simplistic reading of double movement. Society fighting back against neoliberalism does not reflect the multiple stakes and issues in contention. Brexit’s politics of hope/fear is contradictory and shaped by a territorial nostalgia for parliamentary sovereignty and a mistaken belief that nations competed on the basis of autarkic economies. This inspired a hope to regain national sovereignty, borders and control that rejected the pooled sovereignty in the European Union and the constraints imposed by global value chains. Insecurity mobilized a people suffering from neoliberal uneven development and fearing loss of control, declining status, and debtfare and directed anger against institutions/groups labelled as ‘foreign’ (e.g., EU as the symbolic enemy and immigrants taking jobs). It allowed the rise of illiberal democracy that is not entirely anti-neoliberal and tends to move towards a neoliberal authoritarian state.