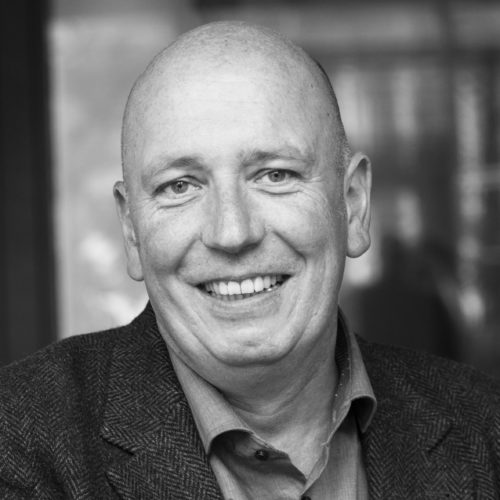 Karl Polanyi is probably the most useful classical political economist if we want to understand current global developments. His ideas about the inherent instability of liberal-universalist capitalism have informed much scholarship over the last decade. In his treatment on “Universal capitalism or regional planning?” he does not only highlight many undesirable features of US-style liberal capitalism, but also dares to offer an alternative, namely regional planning. The concept contains two core elements, on the one hand planning as an alternative to pure market mechanisms and, on the other hand, economic as well as political regionalism as an alternative to the global liberal market system. He was a bit too harsh with the United States of his time, given that the New Deal and the subsequent era of “embedded liberalism” clearly differed from the ultra-liberal global capitalism of the 1920s and later turned out to be at the origin of the “socially friendliest” phase of capitalism so far. The three decades until the 1970s were a phase of organized capitalism, with clear limits to the destructive power of global financial markets (Nölke 2012, Nölke and May 2019)

However, Polanyi´s vision is of renewed importance for the second collapse of liberal capitalism that is taking place since the bursting of the Dotcom bubble in 2001. Over the last two decades, the liberal model of capitalism that was (re-)established in the 1980s has eroded at both national and international levels. Its instability was first exposed by the 2001 crisis, then by the Global Financial Crisis and now by the coronavirus crisis. Core pillars of the liberal global order are currently under attack, from the erosion of the World Trade Organization, via anti-liberal political movements in many countries to the decoupling of global production networks. Polanyi, however, teaches us that deglobalization does not have to be a regressive development, but may lead to a better political control over capitalism, given that it reestablishes the power of the nation states.

The more controversial aspect of Polanyi’s vision is the alternative to global liberal capitalism. Polanyi proposed a controlled exchange between peaceful empires, based on his experience in the 1940s. On the surface, this looks like an interesting suggestion for the 2020s, with at least three regional empires developing around the US, the European Union and China. However, there are several problems with this proposal. First, the focus on these regional empires may look attractive to the inhabitants of the three empires but not to people outside of the latter. Second, there is little evidence of the willingness of the major powers to embark on a project of controlled exchanges between these three empires. For the US economy in particular, uncontrolled global financial flows are crucial. The Trump administration may be willing to negotiate over trade, but the latter is quite harmless if compared to financial markets with regard to their ability to destabilize economies around the world. Finally, the European Union may look like a tame and peaceful empire in political terms. In economic terms, however, it is among the most aggressive force of liberalization in the current order, both with regard to the enforcement of liberal markets internally but also with regard to liberal trade agreements externally. Moreover, the EU is also not suitable to empower democracy vis-à-vis the economy, as it rather erodes national democracy in the member states without replacing it with a working democracy on the European level.

Polanyi (again) is right in his prediction that liberal world capitalism is in retreat, that globalization will (and has to) be reduced and that many societies will try to regain control by following a more organized form of capitalism. Today, we can see many developments pointing into this direction, including the Brexit vote, the election of President Trump, the weakness of the global institutions of the liberal order and the rise of state capitalism in large emerging economies (Nölke 2017). As during the 1930s, it is an open question whether this turn towards organized capitalism will lead to a better democratic control of capitalism via the nation state and inter-governmental co-operation, or to a degeneration into Fascism and international confrontation.

Nölke, Andreas 2012: The Rise of the ‘B(R)IC Variety of Capitalism’: Towards a New Phase of Organized Capitalism? In: Henk Overbeek/Bastiaan van Apeldoorn (eds.): Neoliberalism in Crisis, Basingstoke: Palgrave Macmillan, pp. 117-137.