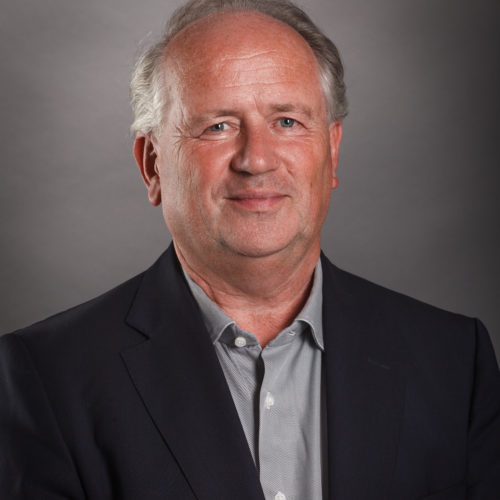 Globalization was a wonderful idea. The premise it rested on—that all national institutional obstacles would be cleared away to create a social order in which each could contribute according to their individual abilities for the benefit of all—was hard to resist. A universal division of labour as the crowning achievement of liberalism.

But things turned out differently. Widespread dissatisfaction in the Global North, continuing poverty in the South—these demonstrate liberalism’s inability to strike a balance between freedom and equality; moreover, they reveal its inability to make adequate sense of the social and economic interrelationships of complex modern societies in their mutual interactions and to develop viable political models on that basis.

While the philosophical and political problems with liberalism are by and large understood, what is still not understood is why liberalism has failed so spectacularly on its own home territory: the shaping of economic cooperation. The vast majority of economists cling to the dogma that “the market” should take the lead in nearly all important social decisions and the state be allowed merely to define the framework and plug any gaps.

That has always been an inadequate idea of the tasks of a state. Today, however, it is simply being refuted by reality itself. It is no exaggeration to say that the decline of liberalism was inevitable from the outset, since liberalism had developed satisfactory intellectual tools neither for global cooperation between nation states, which is indispensable, nor for the consequences resulting therefrom at a national level.

People still fail to appreciate the fact that the economic theory behind liberalism is not merely inadequate in particular areas that are in need of improvement. No, this “theory”—which really ought not to be accorded the rank of theory in the first place—is by nature unsuited to comprehending the dynamics of a market economy, and thus to the task of deducing valid plans of political action.

Anyone who undertakes an historical or political analysis on the basis of the theoretical foundations of economic liberalism inevitably goes awry. Theories based in economic liberalism, particularly so-called neo-classical economics, interpret social systems, each of which is dynamic and historically unique, as a cyclical pattern of equilibrium states whose fundamental character is completely static and ahistorical.

Taking a dynamic process which essentially consists in sequential interrelations—i.e., in the succession of events that can only be comprehended in the context of their real temporal sequence—liberal economics has developed a doctrinal artifice in which supply curves and demand curves intersect in an atemporal and ahistorical plane. At its core, liberal economics is the failed attempt to explain almost all relevant economic phenomena as the solution to the problem of distributing scarce goods via a perfect market mechanism.

Economic liberalism’s conceptual deficiencies became obvious in 2008 and 2009’s major global crisis of the financial markets. But after the crisis—after a brief intermezzo of state intervention and a widespread appreciation of the fundamental failure of markets—economic liberalism returned with a vengeance. In the immediate aftermath of the crisis, sheer economic power made it clear to political decision-makers that while in an emergency the state has permission to play the saviour’s role, under no circumstances should the conclusion be drawn that the division of responsibility and power between market and state needs to be reconsidered.

Today, under the sign of the global corona shock, the crisis of the system that revealed itself in those moments has to be discussed anew, and much more resolutely. Deflationary tendencies, zero-percent interest rates, consistently high levels of unemployment, the crisis of free trade, and the inability to reinvigorate the investment dynamics of days gone by all demonstrate that there was no question of things returning to normal, even before the pandemic with its devastating effects on the global economy.

Today, the tasks that need to be dealt with on a global basis are much more comprehensive and much more complex. In particular, the ecological dimension of global cooperation needs to be brought into harmony with the economic re-building after the depredations of corona. It has to be said—and without exaggeration—that the global community today stands before the greatest challenge of human history. Translated by Marc Hiatt and Sam Langer for Gegensatz Translation Collective

German Economist
Former State Secretary in the Federal Ministry of Finance (1998,99),
Chief Economist at UNCTAD (2003-2012)
and Co-Editor of the online-magazine Makroskop (until 2019)