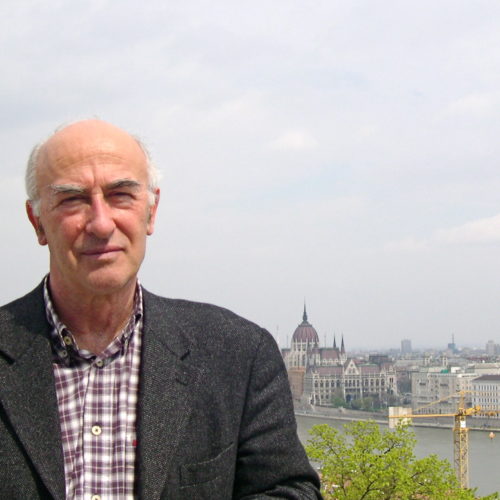 The pandemic disease has caused a global lockdown affecting both people and commodities. The consequences in terms of decreasing global GNP and trade, and increasing unemployment are going to be as dramatic as in major economic crises.

Even before the present sanitary emergence, however, global capitalism did not enjoy good health. The problem of systemic over-accumulation could not be solved by neoliberal globalization. Increasing opportunities for financial rent, bottom-top income redistribution, also through tax system reforms, “extractive capitalism”, de-localization of production and outsourcing at the global scale allowed satisfactory gains for an exiguous minority, but fueled a creeping economic depression, deceptively delayed by bubbles and debt, and finally resulting in the crisis of 2007-2008. Democracy underwent a considerable decay. The human and natural environment has been ravaged, while huge “social costs” have been shifted onto it by an economic system based on “business enterprise” (K. W. Kapp). Furthermore, the “limits of growth” have been abundantly reached.

Present, past and possible future pandemic can too be counted among “social costs”. Scientific research has found a connection between pandemic, on the one hand, and, on the other, growing land grabbing, destruction of biodiversity, agribusiness and industrial breeding (cf. e. g. Robert G. Wallace, Big Farms Make Big Flu, Monthly Review Press, 2016). The paradox is that the pandemic can result in a “shock economy” dynamics supporting present-style globalization and even aggravating its above-mentioned consequences.

President Trump is going to enhance protectionist plans well beyond the old American tradition and the recent Sino-American trade war. Moreover, customs barriers are not the sole obstacle. Both production and trade of wide areas all around the world have been ravaged, not only by economic sanctions, but also by destabilization policies, blockades and wars. As a world power risking to lose its economic supremacy, the U.S. is tempted to support it by non-market means, by its military presence and deterrence in the first place – not to mention its war-addiction. The budget for 2020 of the U.S. Department of Defense is $721.5 billion, but the total military spending will be 1.5 or 2 times greater, if expenditures falling under the competence of other Departments and administrations are included. This approximately amounts to one half of the total world military expenditure, which was 7.2 per cent higher in 2019 than it was in 2010.

This existing kind of globalization, as an expression of “universal capitalism”, including imperial rivalries, is supported by the biggest economic interests and by most governments all around the world; then, it is likely to continue to dominate the scene. The absence of a substantial recovery of international trade will rather strengthen than undermine this tendency.

As Karl Polanyi argues in his 1945 article “Universal Capitalism or Regional Planning?”, global financial interests, expropriating control on economic resources and choices from people and democratic organizations, feed social uneasiness and ethnic and civil conflicts. This helps explaining not only current armed conflicts, but also populist and souveranist movements, that, combined as they are with systematic dis-information, can better function as a support than a menace to current-style globalization.

Deglobalizing pecuniary interests and armament competition, globalizing “regional planning”, environment-conscious production and democratic cooperation among people and among nations: the question is, would this kind of de-globalization and alternative globalization be possible? This is the path shown by both Polanyi and several scholars and social movements of our times. Let us guard this seed, even if the plant is unable to develop in the foreseeable future.