As our second Polanyi Visiting Professorship, we are more than happy to welcome professor of sociology at the University of California, Davis, Fred Block to Vienna. In the course of his visit to Vienna, he will hold a  PhD- seminar, an Internal Workshop at Central European University and two open lectures. 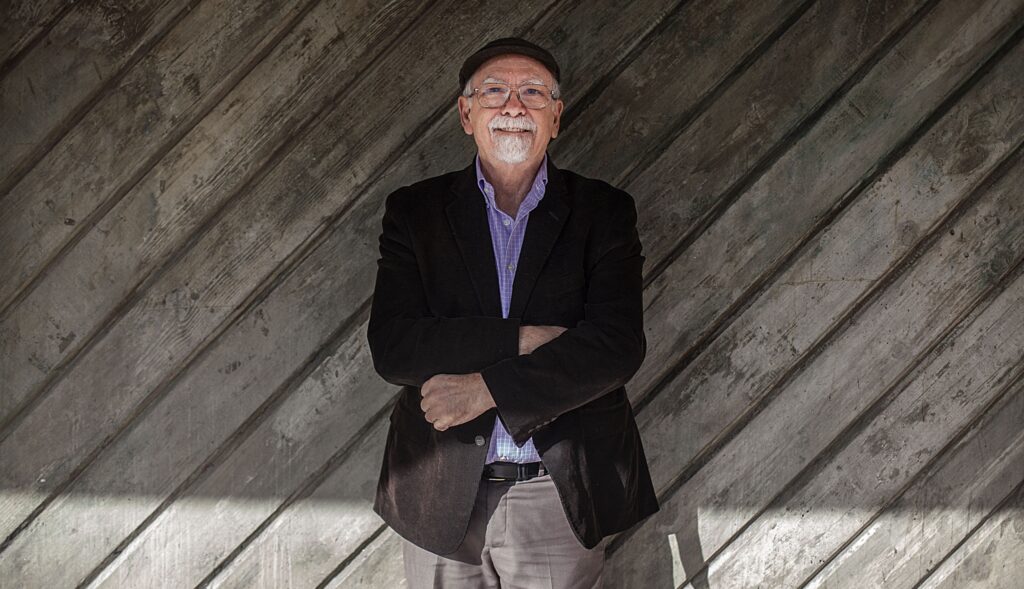 Fred L. Block is a critical intellectual who has written widely on issues of politics and political economy.  He is a research professor of sociology at the University of California, Davis. He also serves as President of the Center for Engaged Scholarship. Fred’s wide ranging writings cover topics such as state theory, the organization of the international monetary system, changes in the U.S. innovation system, and the prospects for radical reform of U.S. society.

Fred’s work has drawn heavily on the writings of the Hungarian refugee intellectual, Karl Polanyi. Fred has served on the Board of the Karl Polanyi Institute of Political Economy since 1989. He has also been a member of the editorial board of Politics & Society for many years. His latest book, Capitalism: The Future of an Illusion (2018) explains how U.S. politics got caught in a loop that alternates between center-left Democrats and increasingly extreme-right Republicans, arguing that, to exit this cycle of raised hopes followed by dashed dreams, we must challenge the idea that we live in a society that operates according to its own inner laws.

“Why are Liberal Democracies in Crisis?”

“Paths Out of the Crisis:  Envisioning a Post-COVID World”