As our first  Vienna Karl Polanyi Visiting Professor, Nancy Fraser will hold a PhD-seminar, give a public lecture and participate in an internal workshop at CEU accompanied with a public debate in Spring 2021. The Seminar will be open for students from University of Vienna, Central European University and Vienna University of Economics and Business. The Public lectures in Vienna and Linz will be open for everybody interested. Due to the measures set to combat the Corona-Virus, all events are planned as online events.

Interested Students have to submit an application with a letter of  motivation (1 page max) and a CV. Applications should be sent until February 26th 2021 by mail. Please send your application to the following mail-address:

After a period of relative neglect, theorists are again taking up the critique of capitalism. Responding to the metastasizing crises of neoliberalism (financial, economic, ecological, political and social) and to the crumbling of the center-left-cum-center-right political hegemony that underpinned it, many are now returning to the concerns of Marx and Polanyi. But today’s theories of capitalism do not only reactivate the insights of the “two Karls.” At their best, they also incorporate the hard-won fruits of subsequent intellectual and political developments, including feminism, anti-racism, postcolonialism, and ecology. In this seminar, we interrogate some of the most important critiques of capitalism, both old and new. The aim is to assess their respective capacities to clarify the capitalism of 21st century, while disclosing what is living and what is dead in each of the Karls. The larger aim is to develop a critical theory of capitalist society that is sufficiently expansive to encompass the gamut of contemporary modes of domination and social struggles, while disclosing their shared bases in a single overarching social order with a determinate institutional structure. The result should also clarify the prospects for an emancipatory resolution of the current crisis. 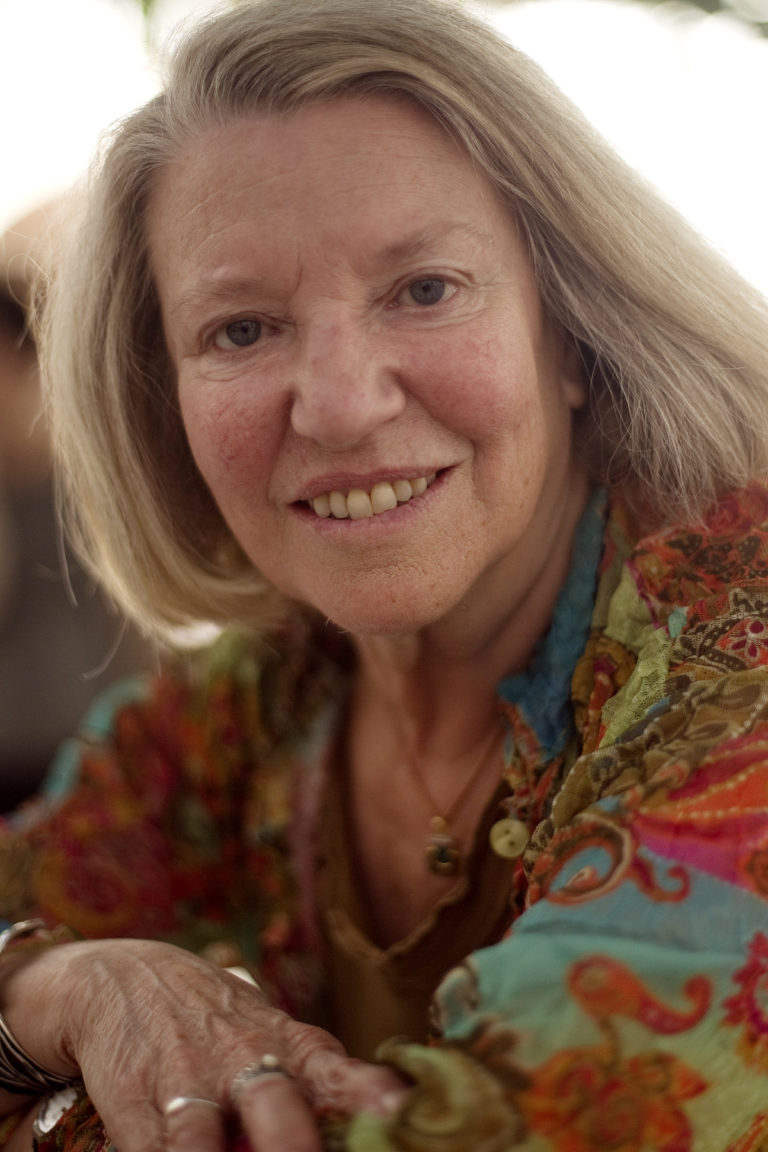