Does the Covid-19 Crisis Lead the EU
Towards De-Globalization? 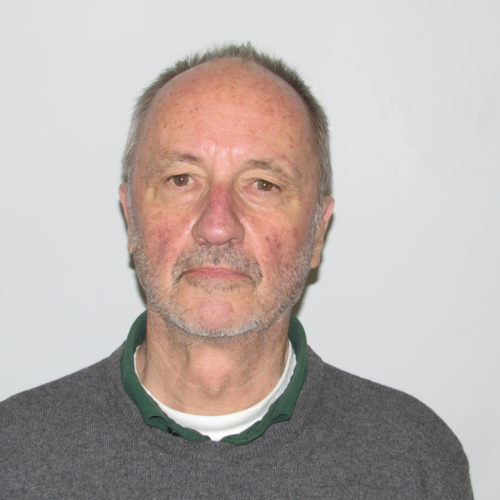 The deep economic crisis which follows the Pandemic exhibits some signs towards deglobalization: the recognition that the most important pharmaceutical base materials are produced in China and India; the fact that Europe has hardly any producers of the necessary protective equipment left; the break-up of global supply chains for European lead companies; the threat that falling stock prices might make it easier for foreign (esp. Chinese) „predators“ to buy up European high-tech firms; the  recognition by the business and research community that lock-downs require virtual meetings to be held in spite of face-to-face meetings and that this new mode actually saves a lot of time and travel inconvenience; the need to cancel long-distance tourism patterns: all these might be interpreted as the previous neo-liberal model of cost-efficiency-driven globalization and capitalism having come to an (well-deserved) end.

More directly visible signs are the temporary lifting of the EU Stability and Growth Pact provisions by the EU, in order to enable governments to support workers and businesses from the effects of the lockdowns, as well as the EC Vice President Vestager‘s exhortation to EU governments to protect some of their essential businesses from being bought out by foreign firms by allowing the states to take equity positions in these firms. Suddenly, the role of government intervention is seen as essential for restoring economic growth.

In addition to these anti-crisis developments, there are some signs that EU officials and governments have begun to listen a little more to their citizens: the most recent trade agreements (with Japan and Mexico, for instance) do no longer insist on businesses being able to sue governments, they attempt to establish „fairer“ dispute settlement procedures and show small signs of including social and environmental criteria into the agreements.

The Covid-19 crisis makes some of these changes possible and strengthens them. However, many business leaders and politicians are already dreaming of re-establishing the previous order. Financial institutions are holding back on lending, despite extensive government guarantees. Some politicians argue that the commitments of the Paris Climate Agreement must be put behind the commitments to revive traditional growth.

But the crisis shows that previously unheard-of government interventions can be unleashed, even though priority is given by most countries to businesses, instead of workers. Some countries manage this balance better than others. This momentum could be used by the Left to regain hegemony over the sustainability discourse, that this is the time to combine the aid to business after lockdown with social and environmental targets, to replace the stranded carbon assets with investments promoting better working conditions and de-carbonized structures.

At present, citizens in Europe are speechless and frightened. But as soon as life comes back to life, they will be able to make themselves heard and fight the vested interests of the previous status quo. A more inclusive, sustainable degree of globalization for the EU might emanate from this difficult fight.

Senior Research Associate at wiiw (Vienna Institute for International Economic Studies)
Former Board Director at the World Bank (2002/04) and the European Bank for Reconstruction and Development (2008/12)
Vienna, Austria