Deglobalization and the EU:
In search of a new balance between markets and states 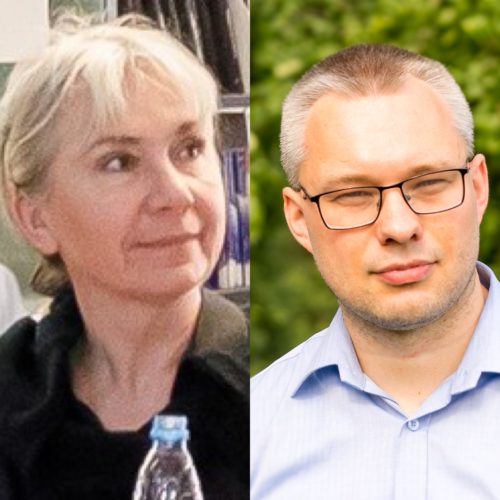 To our knowledge, the term deglobalization was first coined by Walden Bello in the book Deglobalization. Ideas for a New World Economy (2002). The idea behind the concept is simple: global economy as we know it should be progressively dismantled and replaced with more local economic arrangements. The concept of deglobalization also takes us back to a half-forgotten essay by Karl Polanyi “Universalism or regional planning,” published in 1945 in the London Quarterly of World Affairs.  Polanyi argues there that universalistic projects such as Soviet-style communism or American-style capitalism have failed and should give way to a new world order based on regional treaties, national planning, and managed trade. What we would like to propose here is a state-centered approach to the question of globalization and its possible reversal. If one practical effect of globalization is the weakening of the state, then a deglobalizing response should seek to restore the state’s capacity to regulate the economy. According to Bello, the best way to achieve this goal is to roll back economic integration and restore rigid economic controls. Alternatively, the states could cede some aspects of their formal sovereignty to a regional organization like the EU and develop the capacity to regulate the economy on a regional level. This strategy seems closer to Polanyi’s vision of regional economic planning.

Following in the footsteps of the Polish economist Władysław Szymański, we define globalization as the progressive diminishing of state power vis-à-vis transnational capital markets. With taxes and controls scaled down, they find themselves less and less autonomous in shaping their economic and social policies. The power of international financial markets, which constitutes the essence of globalization, derives from enhanced capital mobility, which although  legally guaranteed by states, stems at the same time from the failure of international coordination. In Europe, many institutional changes that benefit capital at the expense of sovereign states have been introduced as part of the integration process. Nevertheless, we argue that regional integration and successful coordination offer a chance to re-empower governments.

The EU project is now facing increasing skepticism and resistance. However, further integration remains the main goal of European elites. It is hard to imagine that our current political leaders would suddenly change their minds. More importantly, even relatively poorer Europeans benefit from cheaper foreign products, holidays abroad, and other fruits of economic integration. Middle-class families tend to rely on foreign workers for care and domestic services, while the interests of the European working class are closely tied to export-oriented industries. Brexit notwithstanding, there is every reason to believe that economic integration enjoys much broader support in Europe than its opponents tend to assume.

Thus, rejecting economic integration in Europe is neither possible nor desirable. As it becomes increasingly clear, the crisis caused by the CORVID-19 pandemic actually calls for more cooperation at both global and regional level. Recovering from the economic shock will require a coordinated response similar to the Marshall Plan. Moreover, policies dealing with issues such as labor rights, climate change or tax evasion demand political action on international scale. By giving up certain attributes of formal sovereignty to the EU, its member states possibly reinforce their real sovereignty.

Two adjustments are necessary if the EU is to successfully deal with the above problems. First, the fundamental goal of the European project should be reconsidered. Instead of emancipating capital, the EU should aim to subordinate it to the needs of society. We need to rediscover the sources of European solidarity, which is rooted in the socialist heritage of the labor movement and the tradition of Christian social thought. The EU needs a common investment policy focused on a green transformation of the economy, as well as a common social policy centered around some version of universal basic income or guaranteed minimum income. Integration should be deeper, with the EU becoming a confederation of states.