Quest for a self-sufficient nation: 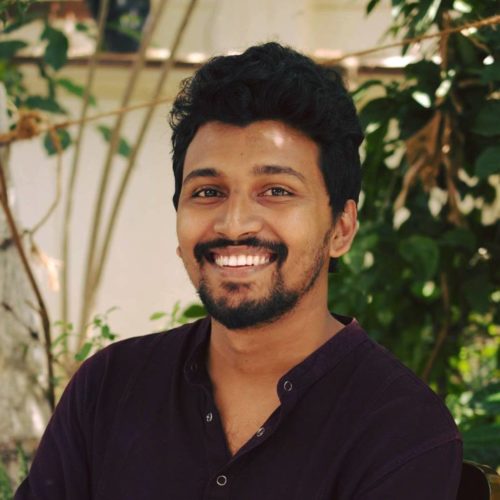 On the eve of declaring a massive economic stimulus package for saving India’s pandemic hit economy, prime minister Narendra Modi declared that the package is aimed at creating an “atmanirbhar India”. Originally a Sanskrit term, “atmanirbhar” translates to self-sufficiency, resilience or self-sustenance. This term was introduced as a focal principle in the government’s strategy to counter the economic disaster that the pandemic has inflicted on the nation. This strategy envisions increasing indigenization and localisation of the production facilities and making India self-sufficient in every aspect of its economy. Two significant questions that arise at this point are: At what cost India is going to achieve this self-sufficiency, and what would that path look like?

In a bid to constitute an “atmanirbhar India”, several Indian states like Karnataka, Uttar Pradesh, Gujarat and Madhya Pradesh, have already started making significant reforms in land, labour laws and institutions to attract companies to set up their manufacturing units within their territories. The state governments of Uttar Pradesh and Gujarat have not only given a free hand to employers to hire and fire workers but have also provided them exemptions from labour inspection, while also coming down upon union activities. States like Karnataka have even amended the legal instruments that regulate the use of agricultural land to allow non-agriculturists to purchase agricultural land without restriction on the number of units, which was not the case before. In a nutshell, the governments have slashed down many social protections available to employees, even amidst strong opposition from labour organisations across the country. Similarly, the legal barriers which had previously been raised against the commodification of agriculture land have also been undermined.

Achieving “atmanirbhar” at the cost of what?
If these institutional changes are aligned with the new sermon of ‘atmanirbharta’, it is not very different from the conventional capitalist logic of the accumulation of profit by predating the “fictitious commodities,” as identified by Polanyi. The legal reforms are trying to make land and labour more “flexible” while providing minimal social protective measures. If this is the path chosen to create an “atmanirbhar” India, it is coming at the cost of social security of the labourers and the unsustainable use of natural resources.

Towards a resilient capitalism
It has been clear that the revisions of the legal provisions for labour and land are for commodifying these vital factors, after forcefully subjecting them to “invisible hands” which enables employers to accumulate wealth. Therefore, simply put, the vision of “atmanirbhar” and the path to achieving it is no different from the same old capitalist ethos, although it now comes with a battering of nationalism. The path to “atmanirbharta” appears to create prerequisite socio-economic and political conditions for capitalism to continue on its historic quest to find new “frontiers” where “cheaper fictitious commodities” are available. In short, the vision of “atmanirbhar” in its current form is poised to create resilient capitalism or “atmanirbhar-poonjivaad” founded on economic-centrism-at the cost of social securities of labour and unsustainable use of natural resources