Policies of “war on terror” once again?

Good news is rare in times of COVID-19 and fear, but it does, indeed, exist. Such good news was that in October 2020 the Greek court ruled that the neonazi party Golden Dawn is a “criminal organization”. The court sentenced to many years in prison not only the party’s boss, but also many of its members, who were found guilty for participating to various criminal acts such as the murder of an anti-fascist activist, a number of violent attacks on immigrants and trade unionists, possession of guns etc.

In many of his texts, Polanyi provided an economic theory of fascism and conceived the latter as a result of the tension between democracy and capitalism. Such a tension became evident in the Greek case: since 2010 the country’s creditors and domestic governments have imposed disciplinarian austerity and liberalization and attacked remaining institutions of social protection, a crisis management which led to the rise of Golden Dawn. The neonazi party was a Polanyian nightmare and a political trauma for democracy, but unfortunately traumas never end. Shortly after the conviction of Golden Dawn – a positive step for the democratization of political life and the safety of immigrants – a series of terrorist attacks by individuals inspired or guided by ISIS took place in France and Austria: asymmetric attacks spreading fear and insecurity. Can these horrible attacks be confronted with a new “war on terror” like the one initiated by G. W. Bush in 2001 after September 11 or policies reminiscent of religious wars operated by “Western” states following the reasoning about the “clash of civilizations”[1]?

“In an era, in which even spelling out some critique against stereotypes of whiteness is penalized, countermovements fighting institutional racism are important”

Such policies to cope with terrorist threats have led to the militarization of everyday life in European cities (military guarding of schools, churches, public spaces etc.), increased policing and surveillance, more privatization of security (CCTV systems, electronic surveillance etc.) and socio-spatial segregation (ghettoization, gated communities etc.). Most importantly, policies based on social polarization (Muslims vs “us, Westerners”) or the stigmatization of Muslims as being suspect of terrorism have resulted to forced deportations of immigrants, violations of their human rights in the name of constantly declared “states of emergency”, hardening of domestic legislation on immigration, the conscious neglect of the bad conditions in which they live in the camps of “Fortress Europe”, police oppression in cases of social protests organized by immigrants etc.

In an era, in which even spelling out some critique against stereotypes of whiteness is penalized (e.g. D. J. Trump’s Executive Order on Combating Race and Sex Stereotyping[2] or the British Conservative Party attacks on so called “critical race theory”[3]), countermovements fighting institutional racism such as Black Lives Matter are important. Equally important for democracy is to reject the political efforts of various governments across Europe identifying Muslims with jihadists, punishing and further marginalizing entire minorities as a response to individual terrorist attacks, and hardening laws against immigration and asylum seeking.

Maria Markantonatou is Assistant Professor in Political Sociology at the Department of Sociology at University of the Aegean Lesvos, Greece. She is also an IKPS Board Member and organizer of this debate. 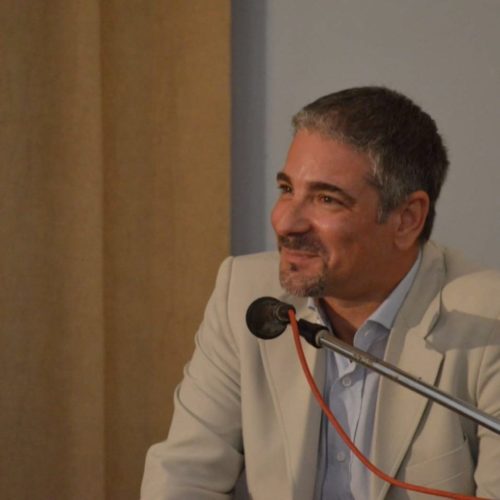 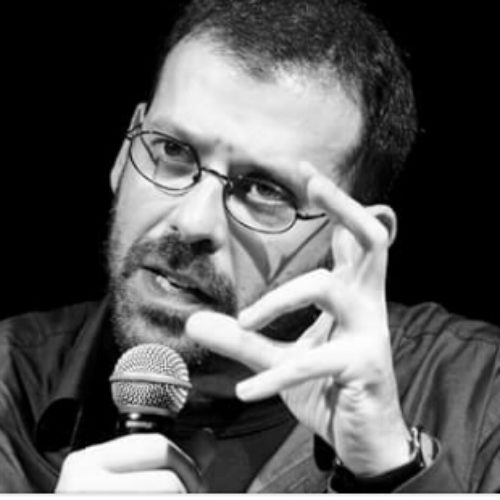