We are overjoyed to welcome Ayşe Buğra as our third Polanyi Visiting Professor.  She is professor ermerita at Bogazici University & Atatürk-Institut for modern Turkish history in Istanbul. In the course of her visit to Vienna, she will hold a PhD-seminar on “social policy”, an Internal Workshop at Central European University and two open lectures, dealing with “The Dialectics of Western Universalism”. 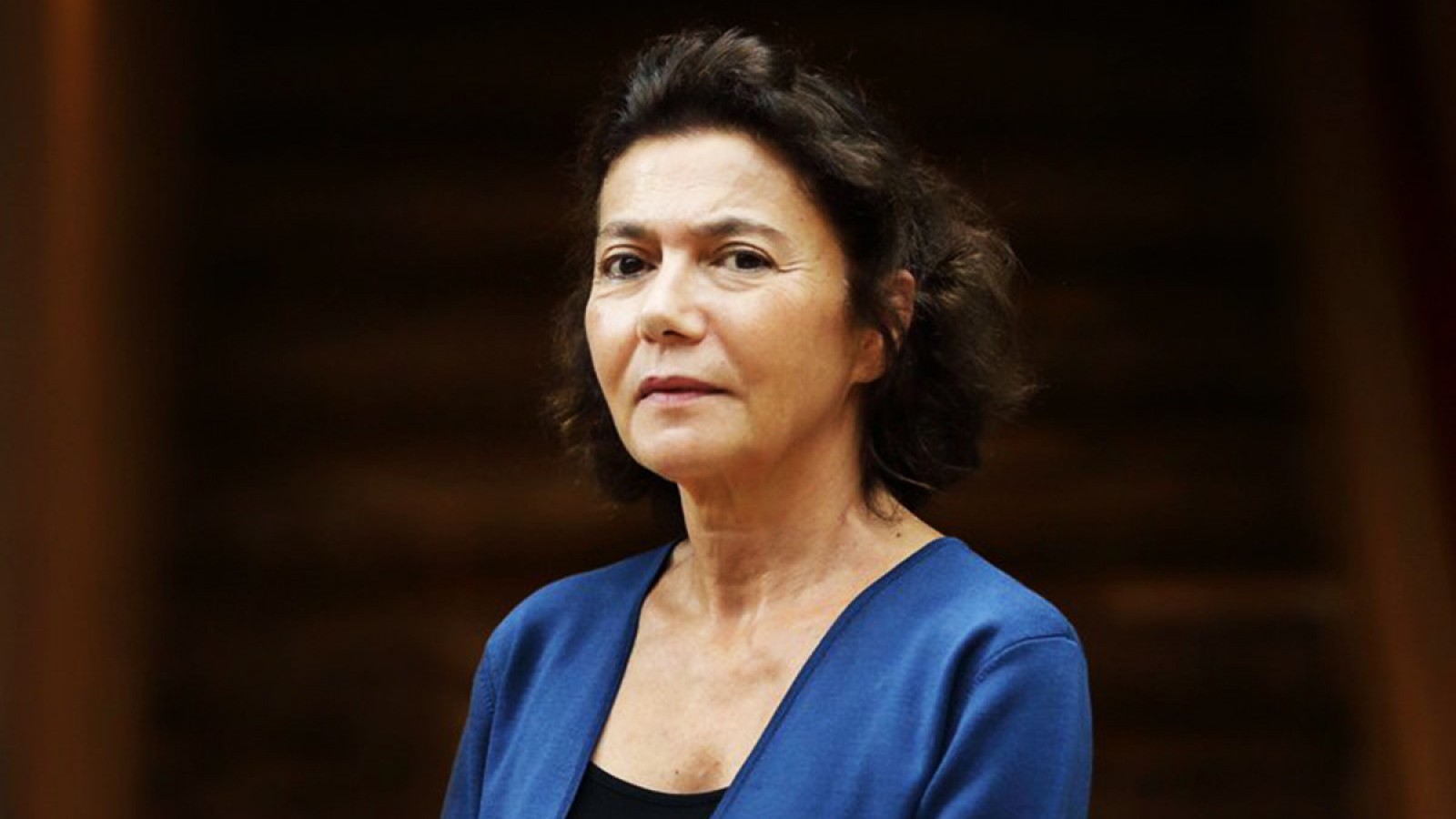 She has published extensively on methodology of economics, general social policy and female employment patterns in Turkish, English and French has received various Awards for her academic achievement. Moreover she has translated Karl Polanyi’s “The Great Transformation” into Turkish and put the economist’s work in the center of her co-edited publication Reading Karl Polanyi for the 21st Century: Market Economy as Political Project in 2007. She is also a member of the Advisory Board of the International Karl Polanyi Institute at Concordia University in Montreal, Candada.

“The Dialectics of Western Universalism”

Registration
Join us here on ZOOM