Karl Polanyi Conference 2019:
About “zombie neoliberalism” and other challenges of the 21st century.

Marlene Eichinger. In terms of politics, the “Western world” has been disrupted by a cascade of striking events over the past months and years: 2015 is memorized as the year of a remarkable migration movement that has led to substantive disputes within Europe  – be it on an international, a national or a communal level.In 2016, the United Kingdom decided to leave the European Union. In 2017, Donald Trump was named president of the United States. In many countries extreme right-wing movements are continuously becoming stronger with the result that overt racism, islamophobia, homophobia and misogyny are gaining social acceptance. At the same time, climate change seems to become “realer“ day by day.

Even though we claim to feel surprised, stunned or irritated by suchlike developments we have to acknowledge that they do not come “out of the blue“. They were not unpredictable but must be understood as the aggravation of a willingly established economic system, a system that is based on capital accumulation and competitiveness, a system that – step by step – incorporates all hitherto non-capitalist spheres of life and makes markets out of them. This marketization of life has reached a global dimension where the power asymmetry between those who own the means of production and those who depend on selling their workforce is growing.

The current crisis of the European Union shows, that this socio-economic divide is not only a “North-South-question“. Also, within the so-called “developed countries“, more and more people are lacking social protection: Social transfers are cut, rent prices are exploding and the labor market has transformed into a gig-economy where long-term contracts are rare. The system error that “the West” was neglecting and trying to contain within the “developing world” for decades manifests itself more globally and ever harsher. 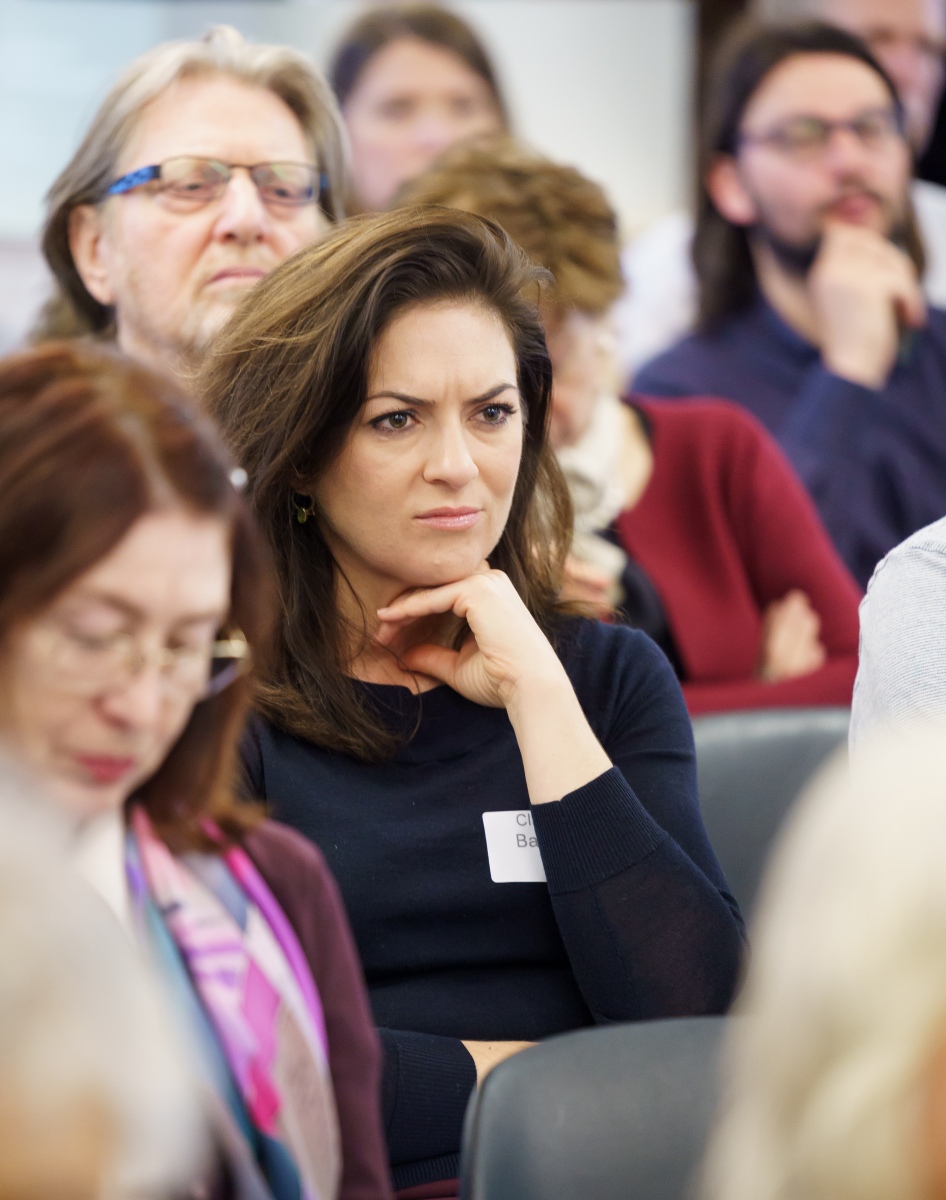 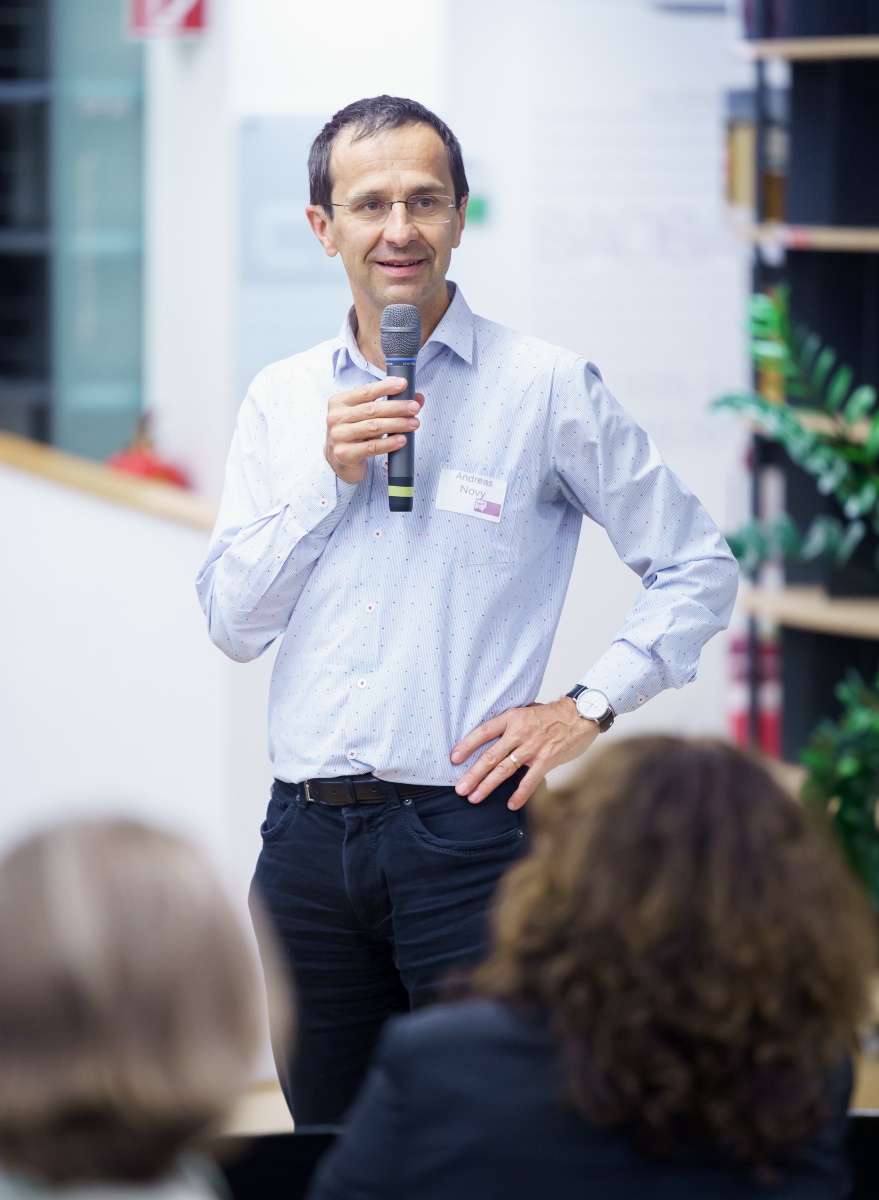 CORE THEMES OF THE CONFERENCE

What the subordination of social rights to the market means for today’s society was subject of the second International Karl Polanyi Conference from May 1st to May 5th 2019. The speakers discussed the meaning of democracy and the nation state in a world of international institutions or the role of trade unions and their relation to feminist activism. The social and ecological consequences of global production networks were analyzed as well as financial markets and the digital economy.

One aspect, however, was addressed in particular and came up several times throughout the conference: The speakers agreed that the contemporary, neoliberal version of capitalism is struggling harder and harder with its own contradictions. This got especially obvious with the financial crisis of 2008. At that time, so discussant Jamie Peck (University of British Columbia, Vancouver, Canada), many people thought that neoliberalism was dead. But what we could actually observe was its transformation into a “zombie neoliberalism“ that somehow “muddled through“ its inconsistencies. What came to light was the “incompatibility between capitalism and democracy“ (Maria Markantonatou; IKPS/University of the Aegean, Lesvos, Greece). In order to survive, neoliberal capitalism has entered an “unholy marriage“ with right-wing populism (Werner Raza; Austrian Foundation for Development Research ÖFSE). Thanks to illusory problems based on ethno-nationalist principles it became possible to play the “losers“ of the capitalist game against each other.

A WINDOW OF OPPORTUNITY

But as Karl Polanyi already realized: These aggravations of capitalism do not necessarily result in fascist resentments. Instead, they can also strengthen a sense of solidary within the community and give rise to radical alternatives and real solutions. However, if we choose this progressive path, as Veronika Heimerl (IKPS) emphasized at the end of the conference, we have to protect and use our right to non-conformity.