The importance of Polanyi for the world peripheries:
Brazil and Latinamerica

In this first part of our series 'Polanyi all over the world', Patricia Villen and Bruno de Conti talk about the importance of Polanyi's work in Brazil and Latin America. Patricia Villen works as a researcher in sociology, Bruno de Conti is professor at the institute of economics, both at University of Campinas in Brazil. 'Polanyi all over the world' is a column initiated by the IKPS which aims at strengthening our ties with other Polanyi-related institutes, communities and organizations around the globe. 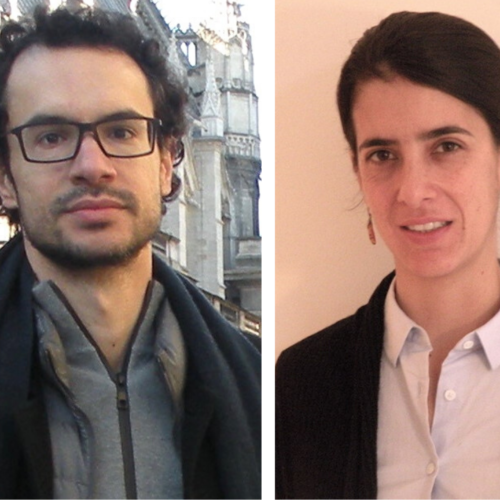 In inaugurating the new column “Polanyi all over the world”, it is pertinent to discuss the importance of Polanyi´s thoughts not only for Europe and the USA, but also for the periphery of our capitalist world economy. Being based in Brazil, our aim will be to examine the relevance of the Polanyian discussions for our country and Latin America in general, particularly in this moment of humanitarian crises.

Polanyi’s core contribution to a deep understanding of capitalism lies in his critical analysis of economic liberalism and its contradictions. This is a key-element for studies on Latin America, because these contradictions are much stronger in peripheral countries, resulting in tragic consequences for its population. For instance: Economic liberalism forces countries, that mainly (or exclusively) rely on the export of natural resources, to maintain the same marginal role in the international division of labour forever. In countries, which had a colonial past or a past including a slave-system, economic liberalism deepens the inequalities in the labour market and in society; in countries with peripheral currencies, economic liberalism stimulates speculation and thereby intensifies the volatility of capital flows, exchange and interest rate.

In spite of all that, economic liberalism has been violently imposed in Latin America. Not surprisingly, the region has suffered several financial crises in recent decades, there has been a re-primarization of the production structure and the labour market has become increasingly precarious. Nevertheless, the countries of the capitalist centre and the multilateral institutions, represented by the dominant classes at the local level, are calling for a further deepening of liberal reforms. As denounced by Polanyi, the argument is monotonous, claiming that the process has yet been insufficient and there is still room for further liberal reforms. Consequently, the reaction in many Latin American countries has historically been within the frame of liberalism, and in the last decades neoliberalism.

During the so-called “pink tide”, in the first fifteen years of the 21st century, some governments have tried to stop or at least refrain the pace of the reforms. Yet, even if most of these governments were far from radical – some even being neoliberal in some aspects –, they evoked brutal reactions from the local dominant classes and external forces (notably the USA), which resulted in a series of coups d’états all over the region (Honduras, 2009; Paraguay, 2012; Brazil, 2016; Bolivia, 2019) and strong pressures over Venezuela, including an economic boycott which is very harmful for the population, and a permanent threat of a real war.

After all, in most parts of the region the mantra of a “neoliberalism with steroids” remains. In Brazil, this neoliberalism currently manifests itself in the form of a military and pseudo-nationalist government. Bolsonaro carries out reforms (eg. of the pension system, the labour market and the public sector) that have devastating consequences for the rights and living conditions of the working class. Hit by the economic challenges imposed by COVID-19, the reaction of the Minister of Economy Paulo Guedes (a former member of the “Chicago school”, who has worked for Pinochet’s dictatorship in Chile) was the most foreseeable: “We have to accelerate the liberal reforms”. With an attitude of hideous opportunism, it does not even occur to him to face reality. He wants to take advantage of the fear and vulnerability of the population to impose new reforms without any dialogue. As a consequence, the worst is yet to come: Not due to Coronavirus, but due to the neoliberal virus that contaminated Latin America and the world years ago. The harsh reality is that precarious worker will have a terrible year in which they will run the risk of getting into desperate situations or even having to starve.

Nevertheless, as brilliantly stated by Polanyi, this move towards economic liberalism has a limit, namely the destruction of nature and human life. In this context of a global pandemic, diverse governments all over the world are realizing that strong interventions are needed, both for health and economic reasons. In Brazil, the belated action of Bolsonaro and Guedes in dealing with Corona has led to massive recurring “social distancing” demonstrations of unsatisfaction, in which people are hitting pans from their windows or balconies in a predetermined time. Let’s hope that these movements will last and get stronger, combatting Bolsonaro’s government and its neoliberal furor. Associatively, let’s keep up the struggle for a new economy, an alternative to the (neo)liberal utopia which is said to be the only solution for all problems – most of all in the peripheral countries. In the words of Polanyi, let’s search for “a way of life that consciously embraces the cause of the survival of the human being”.

Professor at the Institute of Economics
University of Campinas
Brazil

Reasearcher and PhD in Sociology
University of Campinas
Brazil 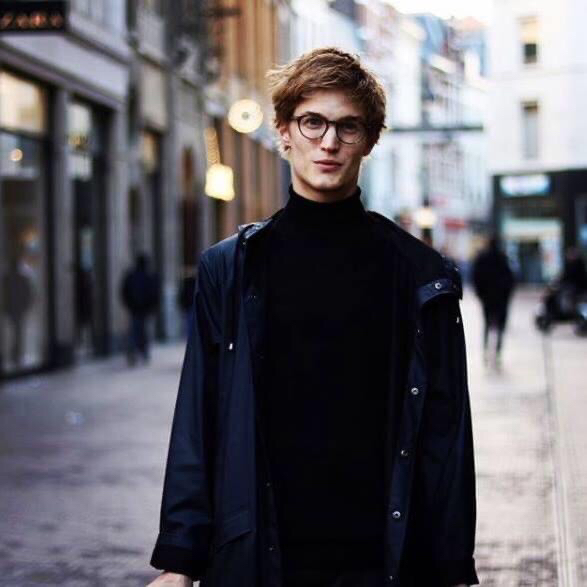