Polanyi and the Variegated Nature of Housing Financialization 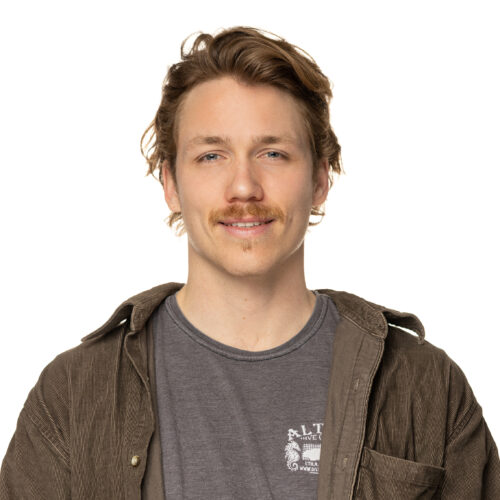 Karl Polanyi ingeniously analysed the forces that led to what he called The Great Transformation. To him, efforts to commodify the factors land, labour and money represented an attempt to restore the extremely market liberal (and unequal) conditions of late 19th century liberalism. This triggered protective reactions from society, however, given that land, labour and money are part of the “social fabric”. This, in turn, led to the rise of fascism as well as socialism and ultimately culminated in the horrors of the Second World War[i].

The participants of the workshop “The Contested Provisioning of Care and Housing” drew on these insights to reflect on the current politico-economic conjuncture in Polanyian terms. A recurrent question revolved around the potential end of neoliberal globalisation. Do care deficits and housing bubbles (among many other things) represent the “morbid symptoms” of a Gramscian conjuncture in which the old is dying but the new cannot yet be born[ii]? By definition, such questions can only be answered in hindsight. To predict if, how and when this “new” will be born and what it will be remains highly speculative – after all it has been over a decade since Colin Crouch diagnosed “the strange non-death of neoliberalism”[iii]. Nevertheless, the consequences of the ongoing pandemic and the Russian-Ukrainian war might be indicators that we are witnessing neoliberal globalisation’s last hurray.

Polanyi did not foresee any of this. He did not imagine it possible to see another, a “third-wave marketization”[iv] unfolding. However, the spread of neoliberal globalisation and the ascendance of free-market ideology to global hegemonic status clearly proved him wrong. Is it still useful, then, to resort to Polanyi to contemplate the end of something he did not think possible to even exist? Not very surprisingly, I would argue that, yes, it is still worthwhile. A preliminary analysis of the financialization of housing illustrates this fact.

Financialization refers to “the increasing dominance of financial actors, markets, practices, measurements and narratives at various scales”[v]. This increasing dominance was enabled by the market-based restructuring of political, economic, social and cultural spheres, also known as neoliberal policymaking[vi], with a particular focus on deregulation and privatisation. Financialization and neoliberalism can, thus, be viewed as entangled, with the latter creating the conditions of possibility for the former.

The “classic” example for this is the financialization of housing in the United States. Here, economic growth created an increased demand for housing, resulting in a surge in prices. Therefore, more and more households wanted to become homeowners themselves. The financial industry and its so-called “innovations” (the infamous mortgage banks “Fannie Mae” and “Freddie Mac”) created opportunities for less affluent households to buy into this dynamic by taking on risky mortgage loans. This produced an upward spiral of increasing house prices (benefiting existing homeowners) and increased mortgage lending (benefiting financial institutions). While this dynamic fuelled economic growth for as long as it lasted, its breakdown in 2007/2008 brought the world economy to the brink of collapse.

Housing financialization does, however, not always follow this trajectory and what happens in the Anglo-Saxon parts of the world does not necessarily serve as a blueprint everywhere else. On the contrary, housing financialization materialises in variegated patterns across institutional contexts. One such “alternative” story is the (West-)German case. A “society of renters”, it long featured stable house prices, prudent credit regulation and a large decommodified housing stock. Non-profit housing provision played a crucial role in this – between 1950 and 1990, 7.5 million of the 19 million units built were developed by non-profit providers[vii]. But fiscal pressures and a corruption scandal at a non-profit housing provider led to the abolition of the Wohnungsgemeinnützigkeitsgesetz in 1990, a law that granted federal subsidies and tax exemptions to non-profit housing developers (often in municipal ownership) in exchange for adhering to the general rules for non-profit providers (limiting profits, earmarking, etc.) as well as accepting rent caps for 30 years on newly built units. Since the abolition of that law in 1990, large social housing stocks were privatised to improve municipal budgets – most of them being sold to private-equity companies. Most of these units finally ended up in the portfolios of listed real-estate companies such as Vonovia or Deutsche Wohnen. These companies operate according to the principle of shareholder-value maximisation. This has resulted in rent increases, displacement of sitting tenants or, if that is not possible, abandonment of the units in question. In Berlin, where these dynamics were particularly salient, a referendum turned out in favour of taking large real estate companies into public ownership.

This brief illustration of two types of housing financialization (there is more) illustrates the variegated nature of the process. While the “global wall of money” is indeed global in reach, its influence on local and national housing systems differs significantly across time and space. What different types of housing financialization have in common, however, is that they are enabled by the institutions of the respective housing systems: in the US most significantly the creation and regulation of mortgage lending institutions; in Germany the decision to abolish the Wohnungsgemeinnützigkeit. Here, Polanyi’s substantivist approach to studying actually existing economies proves invaluable. It calls for an understanding of these economies “in terms of their prevailing patterns of institutionalization”[viii]. Financialization is certainly a major force influencing the provision of housing around the globe and it has contributed to “shift[ing] the place occupied by the economy in society”[ix]. Its influence on the concrete organization of housing provision, however, remains contested and, thus, variegated and depends on a mix of local, national and supranational institutions.

The political implications of this are hopeful. If financialization is not some grand overarching process that rolls over unprotected countries and cities like a tsunami, then there is agency to oppose its effects. To be sure, the “global wall of money” is indeed global, and investors (private and institutional) are very resourceful in terms of directing their capital towards profitable investments. However, whether this process is encouraged, mitigated, or even reversed remains a political question – or as a recent report by the European Commission puts it: “policy plays an important role in the degree to which housing is, or can be, financialised”[x]. The lack of political will to change the effects of financialization reflects the unequal power balance of its winners and losers. Opening up new perspectives and breaking with the dominant narratives is crucial in this context. Understanding the economy in substantivist terms, as “an instituted process of interaction between man [sic] and his environment, which results in a continuous supply of want-satisfying material means”[xi] does just that. It asks questions such as: how can we organise economic systems that privilege the provision of affordable, decent-quality homes instead of the interests of real-estate developers and institutional investors? And in broader terms: how can we organise economic systems that privilege the well-being of real people and the planet over economic growth? At a time where the “morbid symptoms” of five decades of neoliberal globalisation have undermined the provision of housing in multiple parts of the world, these questions need to be asked and Polanyi can help us doing so.

[v] Aalbers (2016: 2) – The Financialization of Housing. A Political Economy Approach.

[x] van Heerden et al. (2020) – Who owns the city? Exploratory research activity on the financialization of housing in EU cities.

[xi] Polanyi (1957: 248f) – The Economy as an Instituted Process. Trade and Markets in the Early Empires: Economies in History and Theory. 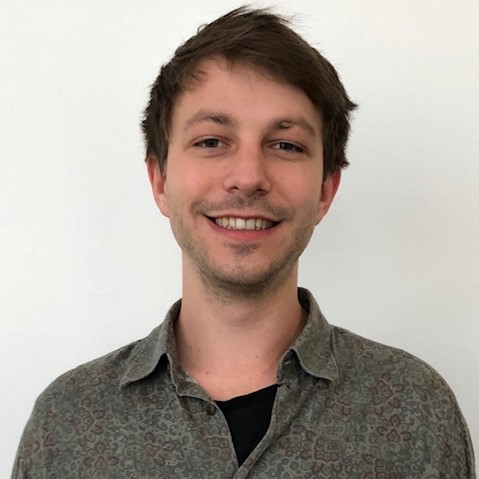