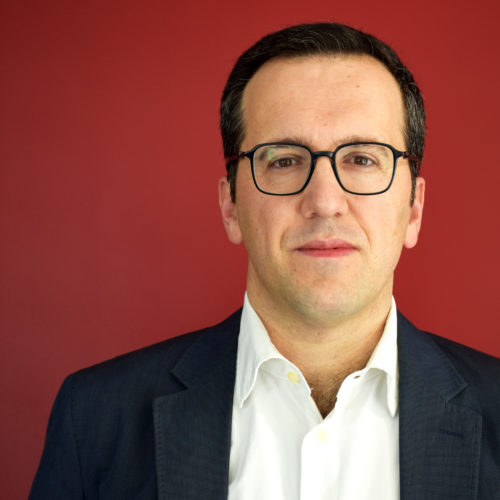 In The Great Transformation, Polanyi warned about the dystopian consequences of the institutional uniformity imposed by liberal utopias, treating as commodities elements that could or should not be commodified, such as money, a product of statecraft, or labour, life itself. In 1944, he hoped that “Out of the ruins of the Old World, cornerstones of the New can be seen to emerge: economic collaboration of governments and the liberty to organize national life at will.” [1] In the struggle between democratic sovereignties and international capitalism, the former could win if the countermovement of social protection had socialist inclinations and relevant policy instruments.

More than seventy-five years later, seen from Portugal, one has ample reasons for pessimism. Since the nineties, Portugal has participated in a European neoliberal experiment of a federal bent. As Polanyi warned us, “the idea of federation” can be a “nightmare of centralization and uniformity”. [2] The centralization was post-democratic and asymmetric in its institutional configurations and territorial effects. Democracy was hollowed-out by the divorce between the Central Bank and the national Treasury, by the imposition of maximum freedom for capital to arbitrate between different fiscal and social regimes, leading to supranational pressures for national races to the bottom.

The Euro tends to generate anti-labour policies ripping apart the protections created since the democratic revolution of 1974. Without policy instruments, locked in strong currency, this European periphery endured a prolonged stagnation for two decades, combined with huge current account deficits, until the Great Recession. The crisis, from 2008 onwards, ended up generating the troika and confirmed the Washington Consensus that morphed into a Brussels-Frankfurt Consensus. In the end, the Eurozone was not akin to the Gold Standard because the ECB recognized that money was the product of public authority – Mario Draghi’s “whatever it takes”.

For Portugal the situation was ambiguous: enduring the Eurozone’s straitjacket while transforming itself into a “Florida of Europe”, and having a slow motion recovery with low interest rates. In 2015, the countermovement of protection led to a government that tried to effect something that Polanyi considered important: “It should need no elaboration that a process of undirected [and also of directed] change, the pace of which is deemed too fast, should be slowed down, if possible, so as to safeguard the welfare of the community”[3]. Neoliberalization was indeed slowed down, but not reversed. There are no policy instruments for that, nor is there yet a national-popular collective will to recover them.

Meanwhile, the current crisis of public health reveals that the national state is the space where the popular classes still have the protective institutions, like the British-style National Health Service, worth fighting for. Enfeebled by the permanent austerity imposed by the Brussels-Frankfurt Consensus, accepted internally by the dominant elites, the NHS endured because it is tremendously popular. Neoliberal utopias are never alone. Realism and a sense of common decency are still present.

The principle of habitation, of a humane society, that Polanyi so strenuously defended demands the dismantlement of the neoliberal institutions created by European Integration. We need less and better integration. Portugal still needs the “liberty to organize national life at will”. All European countries have the same need, in order to attend to their unique circumstances, while practising a functional international cooperation. Is there a decent alternative?

Assistant Professor at the Faculty of Economics
University of Coimbra
Portugal