Spain, the Southern European Crisis, and the EU 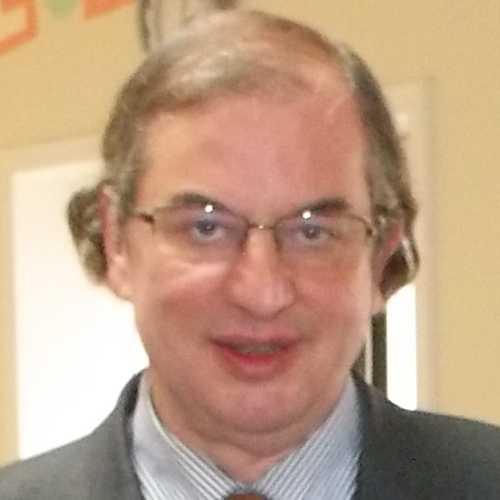 There is a profound feeling of fin d’époque in the world that fills us with anxiety. Uncertainty prevails, as a result of a world multifaceted crisis and a virus that are cuasing humanity great suffering, death, chronic illness and devastation. This is symptomatic of living dangerously. It is not the virus that is causing the crisis it is our constant encroachment of the ecosystem and the planet. [1] We knew this, but the system, its cultural priorities and those in power, although advised, turned a blind eye. Those who spoke were not heard. Only double talk was listened to. Such as what an influential Spanish economist describes in the EU:

“There are two fallacies that we have no other choice than to accept in order to grant independence to the monetary authority [in the EU] without violating the basic principle of the modern democratic state: it is the parliament that has the power to establish the fiscal policy objectives, defining state revenues and expenditures. (…) The ECB really acts like an absolutist monarch, substituting the parliament to decide wishfully about the expenses incurred by governments and who should pay for them. In brief, in the European Union, there is no real democracy”. [2]

Northern European countries can’t have it both ways: No mutualised financial aid to flee from the undisciplined South, while ignoring community rules since they have the wealth to aid their companies with higher subsidies. This won’t work for anybody, says Juan Torres López. [3]

According to Javier Pèrez-Royo, a Spanish Constitutional expert, the issue infront of the German Constitutional Court was not the BCE, being instead the financial joint response to COVID-19. [4]

Austerity has caused great suffering in Greece, Italy and Spain. Being generally less competitive and more dependent and unequal, the North-South and rural-urban disparities have grown. Also affecting their ability to respond to the pandemic. [4]

Today, the insistence on credit without conditionality and insufficient funds for sustaining life and the economy, without debt mutualization will fracture the EU, and the previous apologies to Greece will become proof of recurrent mistakes, with the aggravation that, today, this is not caused by a financial crisis like in 2008.

The market mentality is behind these mistakes, and the world movement of Black Lives matter could be understood as a countermouvement, as Karl Polanyi saw.

“Popular support for fascist countermovements in response to the dysfunctional economy of the 1930s has inescapable similarities with contemporary political nationalist and xenophobic opposition to the ruling establishment today [as a response to neoliberal policies]”. [6]

Strengthenning and broadening democracy, increasing systemic resilience, endurance, serving the public interest, weakening obstacles to sustainability, favouring equality in all its facets and proximity over globalization need to inspire the way out of this crisis.

[Translations from Spanish were done by the author.]