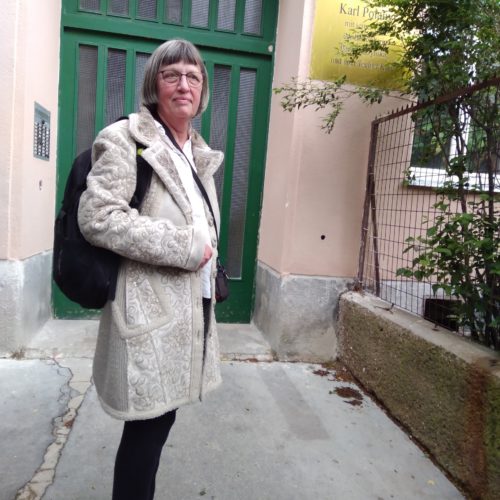 When a government of the radical left was elected by the Greeks at the beginning of 2015, Y. Varoufakis, its finance minister, displayed a watchword that aroused enthusiasm: justice before everything! So we must stop believing opinion makers and all those who hasten to cancel the result of the elections, when it doesn’t match with their cynicism. According to him, “There are no circumstances when we must do what is right not as a strategy but simply because it is … right”[1]. Indeed, subsequent events showed that the “reality” was quick to catch up the ideal. It was time to put away social justice to Greek calendars and to earn one’s living.

Varoufakis had just shown[2] the foolproof consistency of the global economic system: the conglomerates skillful in extracting labor productivity are never short of money. The whole world rushes in order to lend them the means to destroy the planet and its inhabitants and back. Is the market economy doomed to function like this global Minotaur? The political leaders will not find the answer to this question in reading J. M. Keynes and Y. Varoufakis, but rather K. Polanyi, whose life and thought have embodied the idea of justice first. And a way to achieve this, according to one of the guiding threads of his work, is that the countries can do without credit to finance their economy. This thesis found an extension in the work of the economist B. Friot, who showed[3] in his genealogy of “the political and economic origins of our time”, that the salary system recycles instantly the huge flows of social contributions generated by a work-based economy. These flows feed a fund single (it’s more efficient) that secure employees permanent income. No credit or tax based system, that is, in fine, savings based, is able to compete with the salary system, which drains to it funds, without need to activate greed and self-interest, a sufficient cash flow to be used for social purposes decided by the people. The social security funds could be quickly activated, as they were after the Second World War in France (1946). Having proven their capacity to finance the public health service, before they are weakened by neoliberalism transmitted by European Union, they could finance well beyond, the needs resulting from the time lags between production and consumption, as well as the vagaries of trade and life.

The message sent by the Greeks five years ago reminded us of the imperative of dignity, of right of peoples to live as they see fit, because contrary to the contemptuous rumors that elites run in the pay of annuitants, they contribute to collective prosperity, by accepting part of the European model: participation in European trade. Greeks are an industrious and commercial people, but also very attached to their common social life. Many other countries could recognize themselves in such a portrait. Replacing credit with economic and social contributions is the only practical means available today to preserve their sociality.