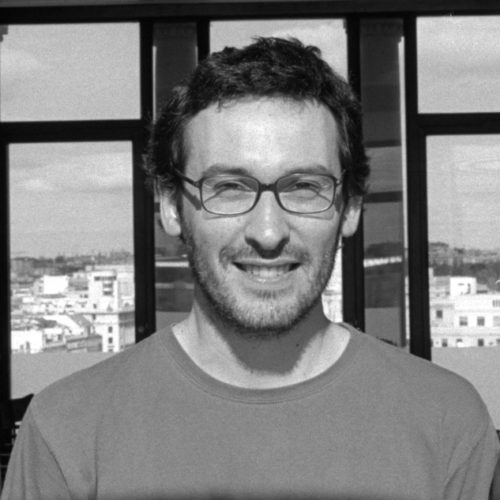 Since the outbreak of the so-called Great Recession in 2008, Spanish politics has experienced a series of Polanyian shocks. In fact, the Spanish case is an excellent example of the Polanyian concept of the “double movement”.

For thirty years, the Spanish political system was characterized by great stability predicated on the hegemony and alternating victories of its two largest parties: the Socialist Party and the People’s Party. Together, they accounted for 80% of the vote. The ideological difference between the two parties was somewhat artificial since their programs coincided in some key elements. In particular, the two converged in their allegiance to economic orthodoxy, which involved the containment of public expenditure, the deregulation of the labor market, and severe limitations on redistributive politics. The legitimacy of the bipartisan system came from a growing economy that offered promises of upward social mobility, and had the European Union as its model of progress and modernization. However, this rosy picture was, to a large extent, just a mirage. The levels of unemployment, precarity, and inequality were particularly high, and the welfare state did little to redistribute the wealth. Yet, for a while, the semblance of prosperity constituted an effective source of social cohesion.

The 2008 economic crisis blew up that social consensus in just a few months. The economic impact was devastating: millions of people lost their jobs, hundreds of thousands were evicted from their homes, and poverty rates skyrocketed. Also the bipartisan system that had dominated Spanish politics for three decades began a rapid decomposition due to a citizen mobilization unprecedented in recent Spanish history. It was a burst of social outrage, ideologically undefined. Basically, the Indignados called for a recovery of the political sovereignty usurped by the market and a reform of democratic institutions. In fact, the best-known slogan of the Indignados in 2011 seemed to be taken from a book by Karl Polanyi: “We are not merchandise in the hands of politicians and bankers.” New political actors emerged soon, trying to channel that energy to assault the institutions, and for some time it really seemed possible that a new popular force with transformative aspirations would take power.

Since then, the progressive forces have encountered important limits and, in fact, what is happening is that, again following a Polanyian pattern, vigorous reactionary and authoritarian political alternatives are also emerging. It is, of course, a process well known in many European countries. In Spain, it is still an emerging phenomenon and it is not clear that it will be consolidated. However, in the context of the coronavirus crisis, with the country literally militarized, in a state of alarm and with permanent patriotic calls for national unity against the pandemic, the window of opportunity for a post-neoliberal radical right seems evident. In the last decade, therefore, Spain has been experiencing with great force a key element of the Polanyian diagnosis: the decomposition of the utopia of the free market and the recovery of political sovereignty opens up both possibilities of emancipation and authoritarian risks.