Crisis and Sacrifice in Spain 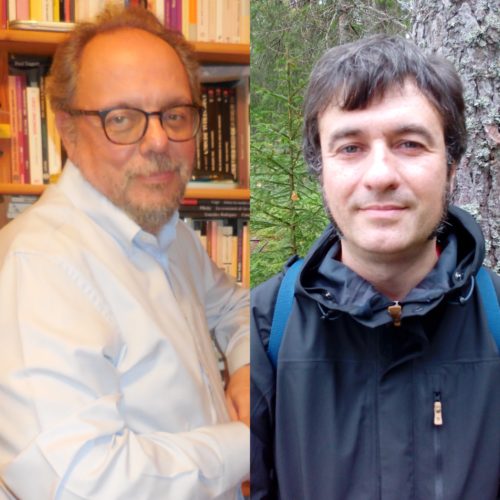 In May 2010, Spanish prime minister José Luis Rodríguez Zapatero undertook unprecedented measures to fight the Great Recession, the worst economic crisis experienced in the country since the end of the Civil War. The massive unemployment figures and the mounting pressures from European authorities forced Zapatero to embrace austerity measures never seen before (reduction of civil servant salaries, cuts in welfare, plenty of reforms) in order to stop the escalating public debt and deficit. The fatal combination of the financial crisis and the sudden collapse of an astonishing (and grotesque) real estate bubble simply drove the economy into a dead end, and the government suddenly realized that this crisis could not be solved anymore by currency devaluation, but by budget adjustments enforced by the EU and ECB authorities.

Unable to control the economic situation, both Zapatero’s and later Rajoy’s government (Rajoy was the leader of Partido Popular, the conservative party which won absolute majority in the end of 2011) deployed agendas based on austerity. Rajoy’s government in particular developed very drastic measures, all supported by the EU authorities, including reforms in the labour market, rescue of financial institutions and massive cuts whose effects in Spanish society have been profound. After a second recession and a loan from the troika to save the financial system, the economy recovered – but way too slowly.

The outcome is a more fractured and unequal society, marred by a weakening welfare, low salaries, social discontent, child poverty and many challenges ahead. This stimulated the emergence of social movements that opposed strongly what Polanyi coined as a “market mentality”[1], that is, the one-sided and narrow approach to economics that basically underpinned all the economic measures during the crisis. The bipartisan model that was dominant in the Spanish democracy for decades faded away after the discontent, and new parties emerged: the left-wing populism of Podemos and, after the polarising events in Catalonia (including a failed attempt to reach independence from Spain in 2017), the far right populism of Vox, making the political scene far more volatile and unstable.

While the collapse of the housing market bubble and the mismanagement of many financial institutions was perceived by Spanish people (and particularly the movement of the indignados) as the cause of the crisis, governments and important economic national and international actors developed a different narrative, claiming that Spanish people were simply living beyond their means [2] (not unlike other Southern Europeans). That was the justification for launching harsh social and economic measures that punished the weaker groups of society, such as housing evictions, erosion of labour rights, salary cuts, welfare reductions and more during this decade. And all those measures were carried out in order to keep on financing the monstrous Spanish debt and saving the financial system, in a logic that resembles too well of a human sacrifice. The common people have been the scapegoats of the crisis, which has helped to placate the markets [3]. This social dynamic shows not only how market logic has colonized societies, institutions and governance, justifying the myth of the self-regulated market Polanyi warned us about [4], but also how the development of a new neoliberal model of governance will likely increase social and economic tensions in the near future. The post-COVID-19 scenario, with its dramatic outcomes in terms of lost lives and jobs, will serve as a litmus test of neoliberalism as a social and economic policy.