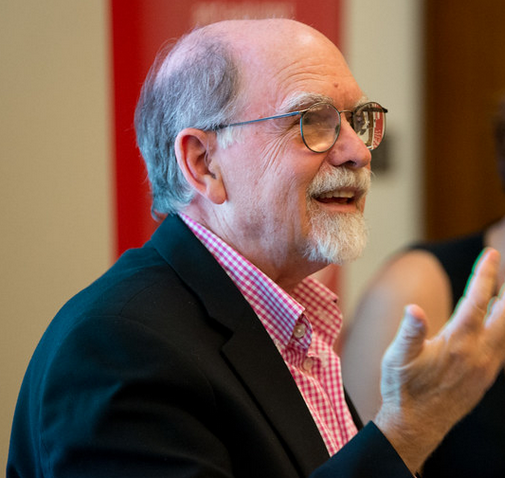 There has been some confusion on the political left about the appropriate response to the Russian invasion of Ukraine. Given people’s deep and justified distrust of the way the U.S. has exerted its power internationally since W.W. II, it is difficult for many to sympathize with a nation that the U.S. is supporting. However, a critical insight from Karl Polanyi is useful to dispel this confusion. Polanyi distinguishes between historical causality on the one side and moral responsibility and culpability on the other. He devoted considerable effort to explaining the rise of Nazism in Germany, while simultaneously holding Hitler and his followers responsible for their numerous and horrendous crimes.  It was important to him to understand the historical forces that allowed a dangerous and demagogic leader to monopolize power in a particular nation. However, that understanding did not diminish his condemnation of that leader’s actions.

Polanyi was particularly scathing in his analysis of the stupidity of the agreements reached by the victors at the end of World War I. He was incensed by the choice to restore the Gold Standard, but he also denounced the combination of crippling reparations and substantial war debts that made Europe’s economic recovery far more difficult.  Moreover, he was clear that it was the resulting global economic collapse in the 1930’s that brought Hitler to power. In his view, it was the failure of an existing international system of politics and economics that was responsible for the path that Germany took. He wrote:

“Germany reaped the advantages of those who help to kill that
which is doomed to die. Her start lasted as long as the liquidation of
the outworn system of the nineteenth century permitted her to keep
in the lead. The destruction of liberal capitalism, of the gold standard,
and of absolute sovereignties was the incidental result of her marauding
raids.”   (p. 294)

By marauding raids, Polanyi meant the full-scale invasion of much of Europe. But this analysis, in no way, mitigates his denunciation of Nazism.

The analogy is obvious. The decisions made by the United States and its allies at the time of the collapse of communism in Eastern Europe and the fall of the Soviet Union were instrumental in creating the conditions for Putin’s rise to absolute power in Russia. The disastrous experiments with shock therapy to “reform” state socialist economies produced mass hardship that weakened the attraction of the Western model of “democratic capitalism”. And the unilateral expansion of NATO to the borderlands of Russia helped fuel currents of militant Russian nationalism that dated back to the Tsars. Moreover, the failure in the immediate post-Soviet period to give Russia a real seat at the table in the international state system paved the way for Russia to exert its influence through a combination of subversion and military aggression.

But while this analysis helps us to understand Putin’s regime and its considerable level of popular support, it does not excuse the crimes committed by Putin’s military in the invasion of Ukraine. The West’s efforts to aggressively contain Russia—both before and after the fall of communism—do not undercut the righteousness of the Ukrainian resistance to the Russian invasion. Great Powers are never morally pure, but it is still important to distinguish different levels of moral culpability. Those who order the unprovoked shooting of soldiers and civilians earn the darkest circle of Hell.

Research Professor of Sociology at the University of California, Davis. His most recent book is an edited volume in the Real Utopia Series founded by Erik Olin Wright, Democratizing Finance: Restructuring Credit to Reform Society (Verso). He has also written Capitalism: The Future of an Illusion (California) and with Margaret R. Somers, The Power of Market Fundamentalism (Harvard).